Team USA is off to a great start at the Rio Games. On the women’s team, Katie Ledecky managed a record-breaking time in the 400-meter freestyle final, netting her the gold, and Leah Smith came in third, earning a bronze. Meanwhile on the men’s team, Adam Peaty took the gold in the 100-meter breaststroke, while Cody Miller netted the bronze in the same event.

But what about the man himself, Michael Phelps? Well, Mr. Phelps and the rest of the men’s 4×100 relay team managed to score a gold. Although Phelp’s performance was jaw-dropping, Nathan Adrian, Caeleb Dressel, and Ryan Held also gave an admirable performance.

Here’s a look at the final results for the top three teams:

That relay made for Michael Phelps 23rd olympic medal and his 19th gold. Both of which are world records. 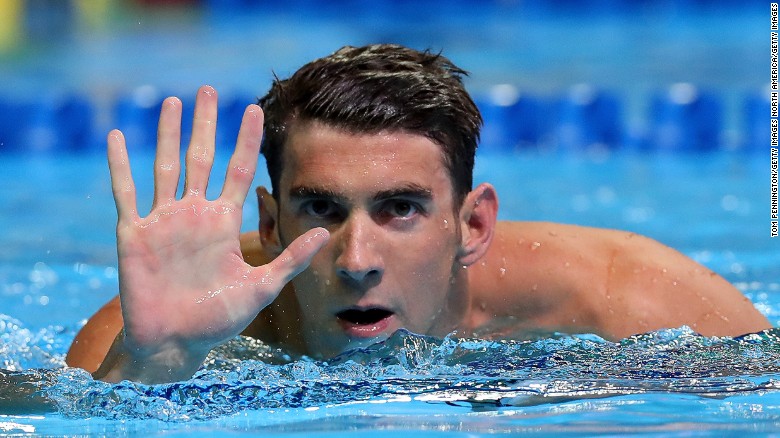 This 1968 the US Swimming Team, dominated in the water. With over 468 participants from 51 countries competing, the US managed to score 52 of 87 medals. Critical to this were the efforts of Charlie Hickcox and Debbie Myer. Hickcox scored one Olympic Record (OR) on his own and One World Record with the 4x100m medley relay. Debbie Meyer scored three ORs in individual events. Other noteworthy swimmers include Mike Burton, a younger Mark Spitz, and Claudia Kolb.

In the titular novel, 1984 was pretty bad year for humanity. In reality, 1984 was an amazing year for the US Olympic Swimming Team. In previous years, countries were allowed three swimmers per event, but to prevent another situation like 1968, this changed to two swimmers per event. It’s hard to pick out one or two MVPs, as a number of swimmers delivered out of this world performances in the 1984 games. Rick Carey, George DiCarlo, Rowdy Gaines, Mike O’Brien, Steve Lundquist all helped the US Men’s team dominate. On the women’s team Carrie Steinseifer, Nancy Hogshead, Tiffany Cohen, Marry T. Meagher, and Tracy Caulkins did the same.

In 1972, Mark Spitz set the record for holding 7 world records in a single Olympic meet. It wasn’t until 2008 that Michael Phelps broke this. On the women’s team, Melissa Belote scored an WR for the 200m backstroke and for the 4x100m medley relay, in addition to an OR for 100m backstroke. For sheer cool factor, the Olympic record was broken at least once in all 29 events and in 20 of those events a new world record was set.

The 1996 Olympics, the US Swimming Team really brought their relay game. Amy Van Dykyen managed to hold down two solo events and totally crushed it in two relay events. On the men’s team, Josh Davis managed to lend a major assist in three relay events.

As you can see, the US swimming team has a pretty stellar track record when it comes to the Olympics. Will 2016 stand as another record-breaking year?

Think swimming is cool? So do I. Check out my piece on Why Swimming Is Important. Me with the Loomis Chaffee Swimming Team

Feeling nostalgic about the awesomeness that is Michael Phelps? Check out my post on him winning his 19th Gold Medal.